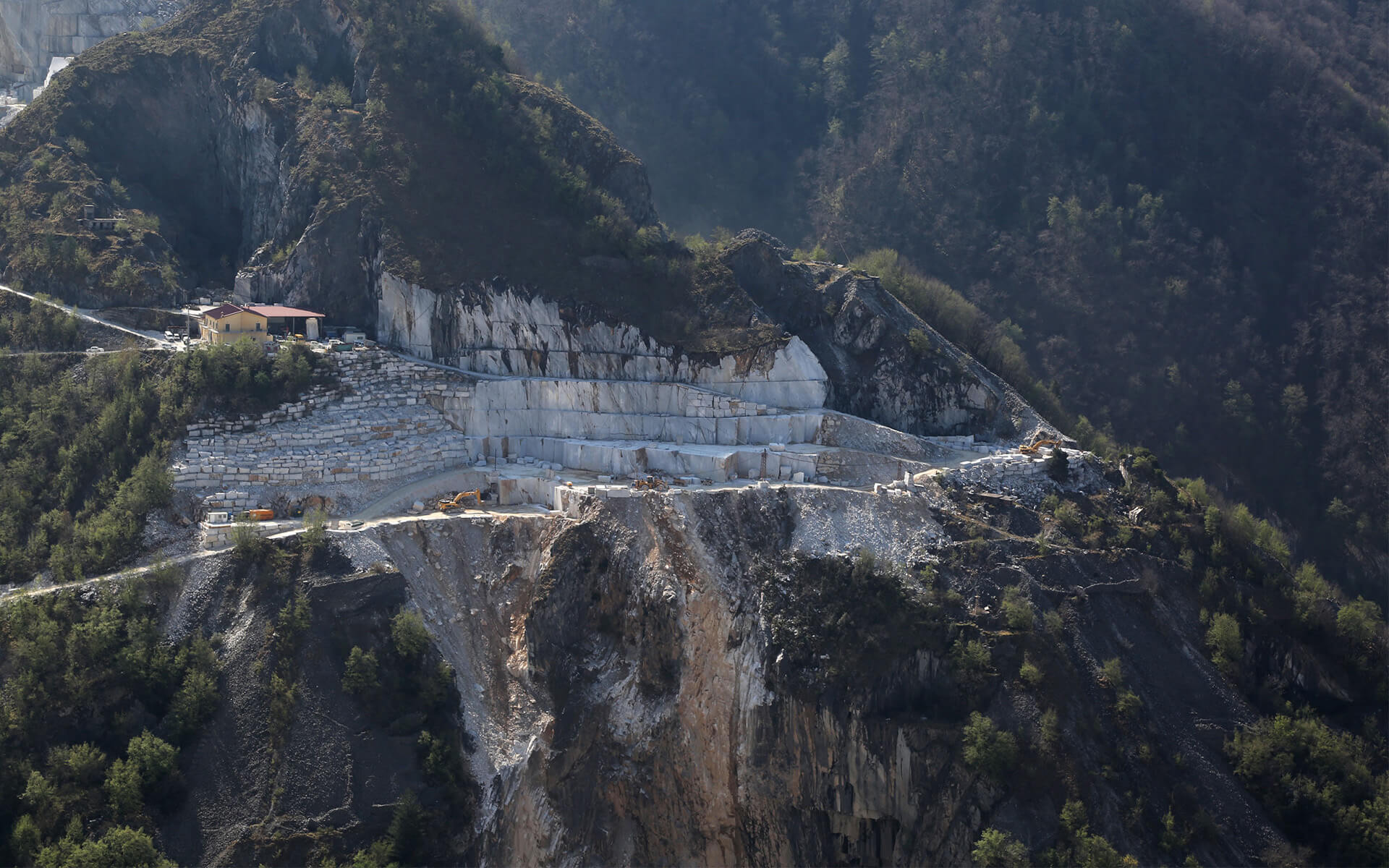 At the beginning of the twentieth century the Successori Adolfo Corsi cultivated the lower part of the mountain from where the white Calagio marble was extracted.

In this quarry the first cut to the mountain was given using a helical wire introduced by the founder of the company Adolfo Corsi and forerunner of the international marble industry.

Subsequent to a temporary closure for safety standards in the year 2000 the company Corsi restarted work on the upper part of the mountain  where in the twentieth century a quarry of Bardiglio marble had been discovered which was later cultivated in the 1960s.

SAC then started to extract grey marble which took its name from the quarry and was called Bardiglio Magnifico (see brochure material description).

Presently Bardiglio Magnifico is extracted in the following qualities:

Dark and light with 45 degree veins

Nuvolato and dark and light with uniform veins 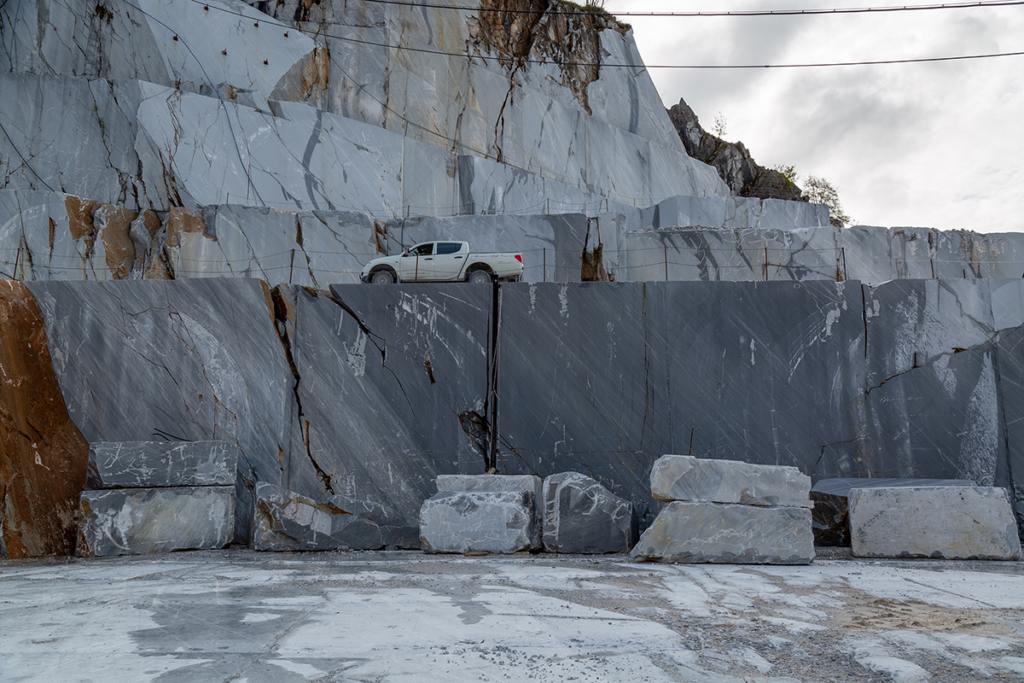 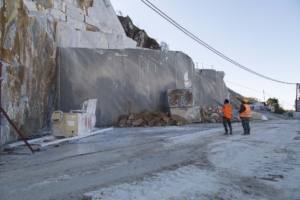 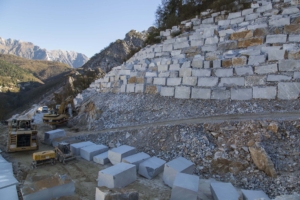 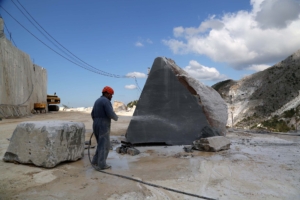 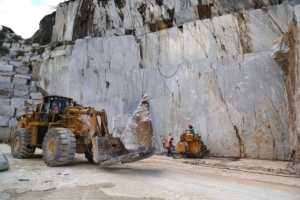 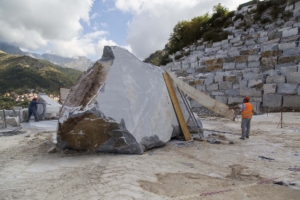 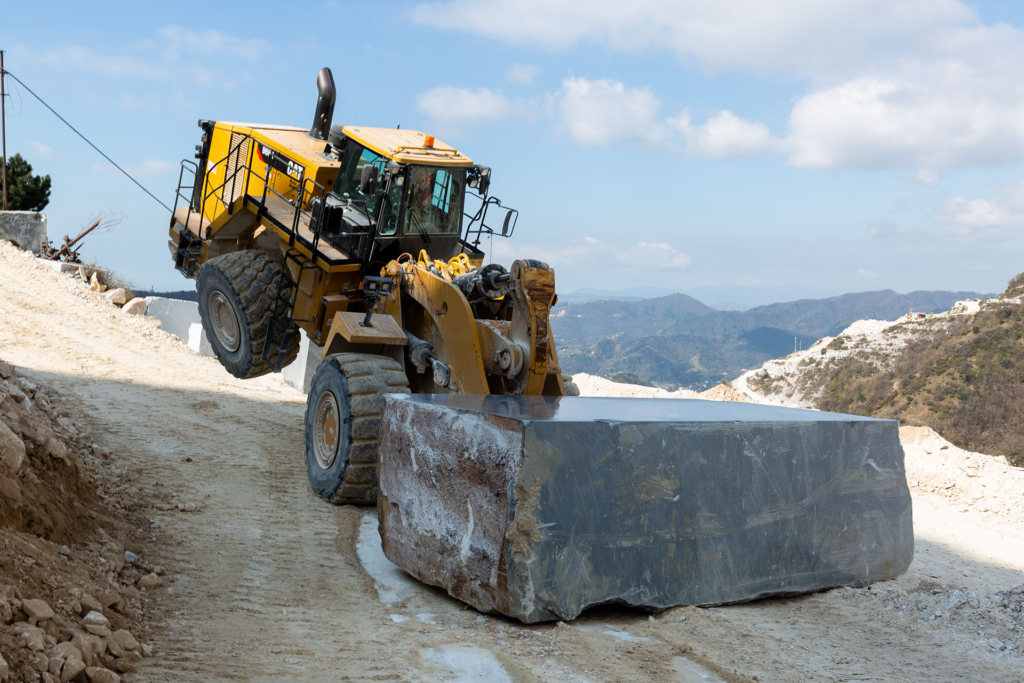 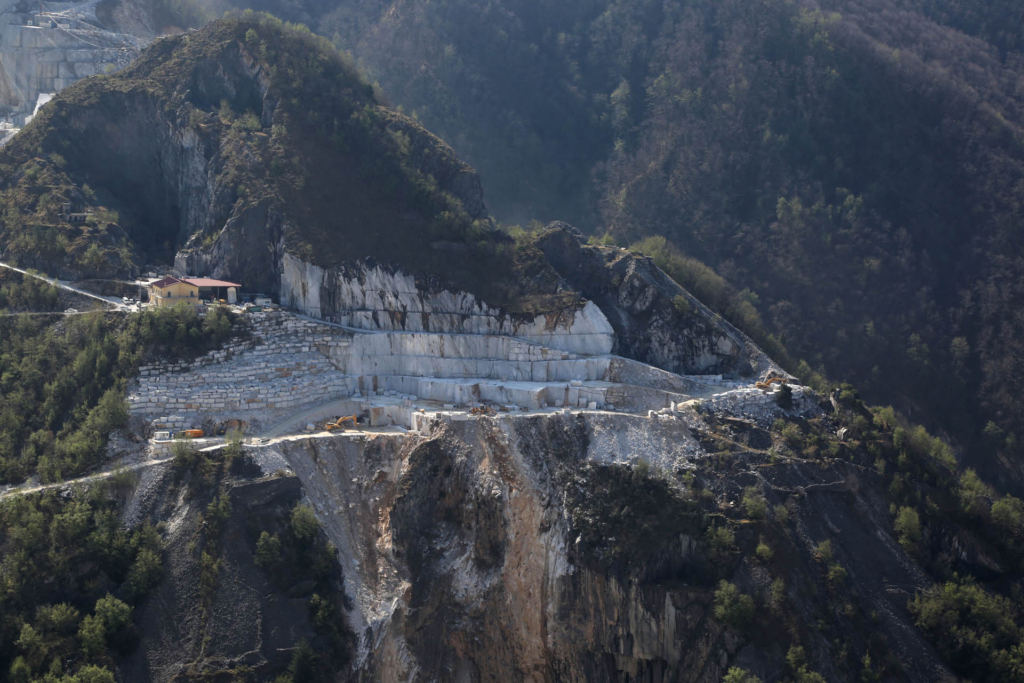 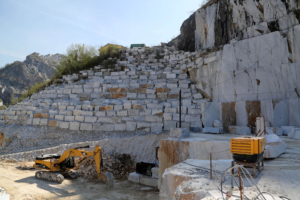 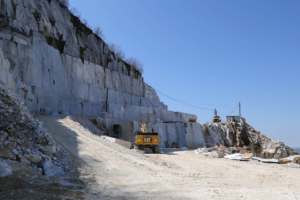 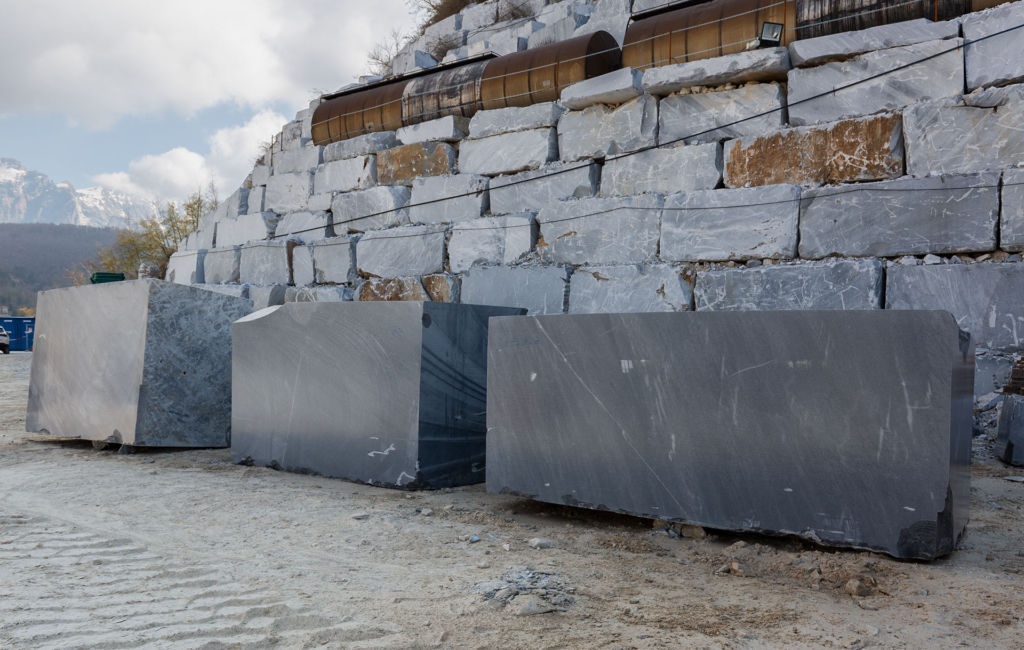 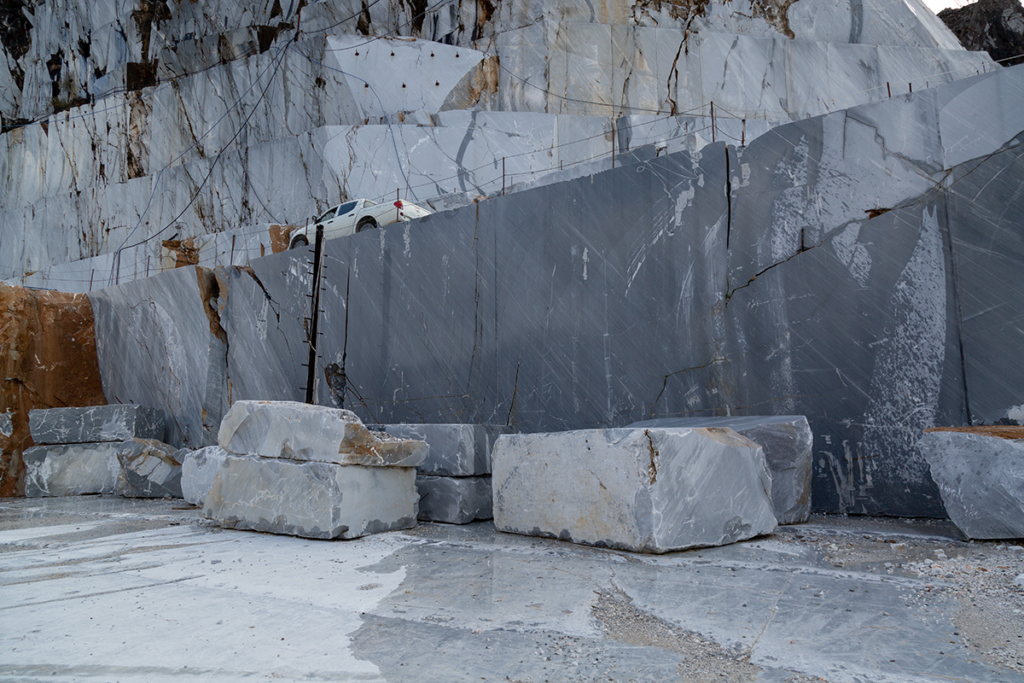 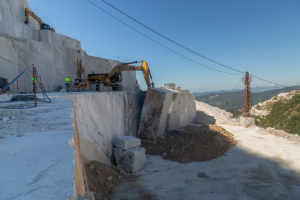 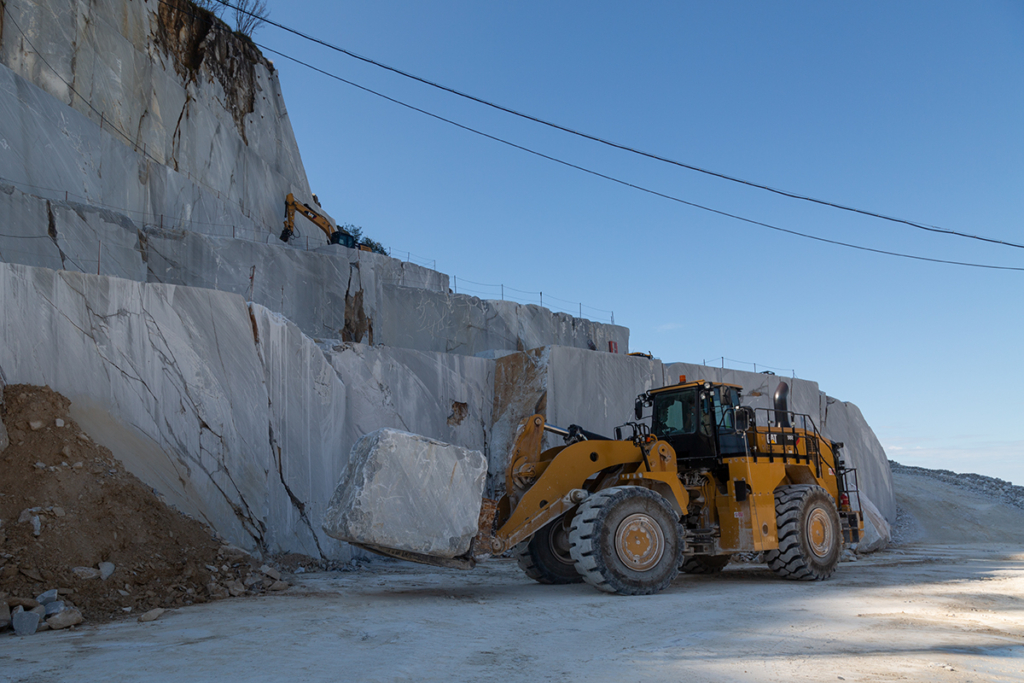 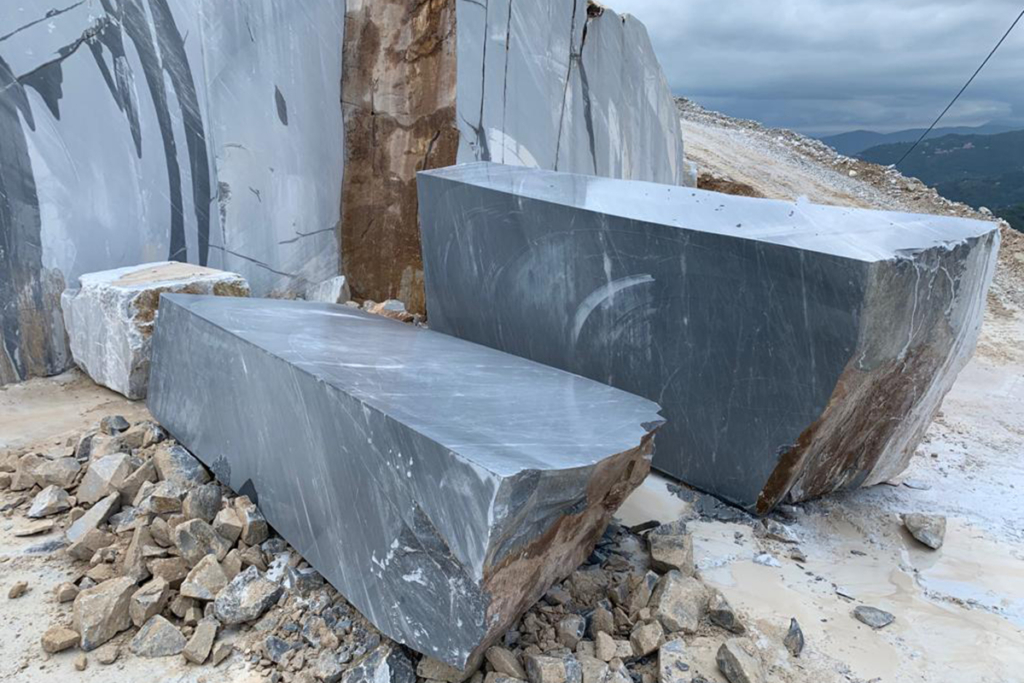 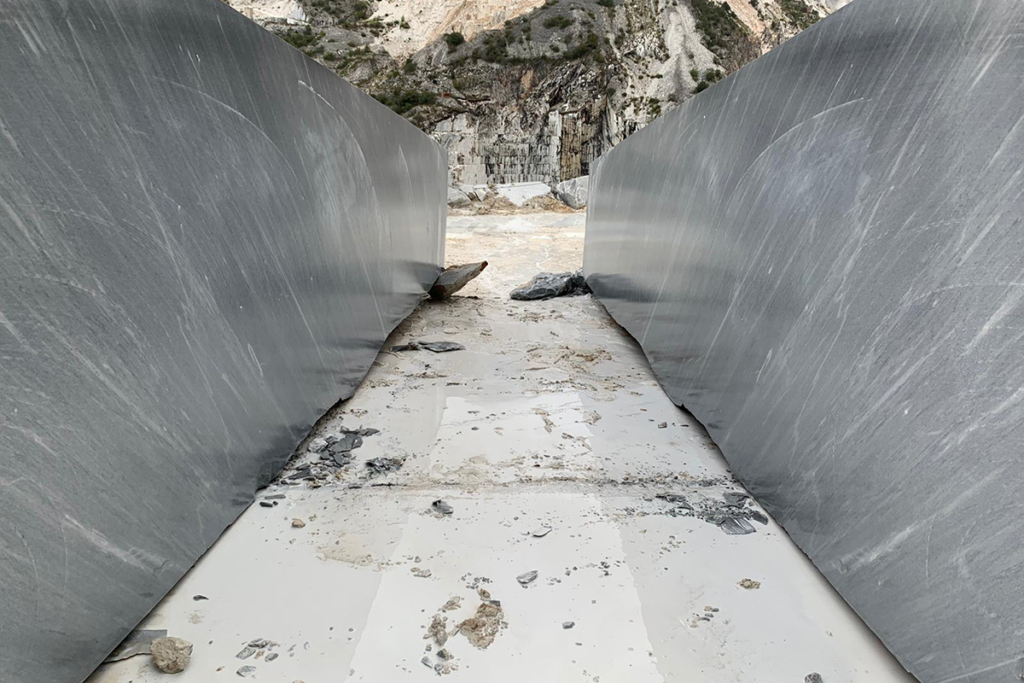